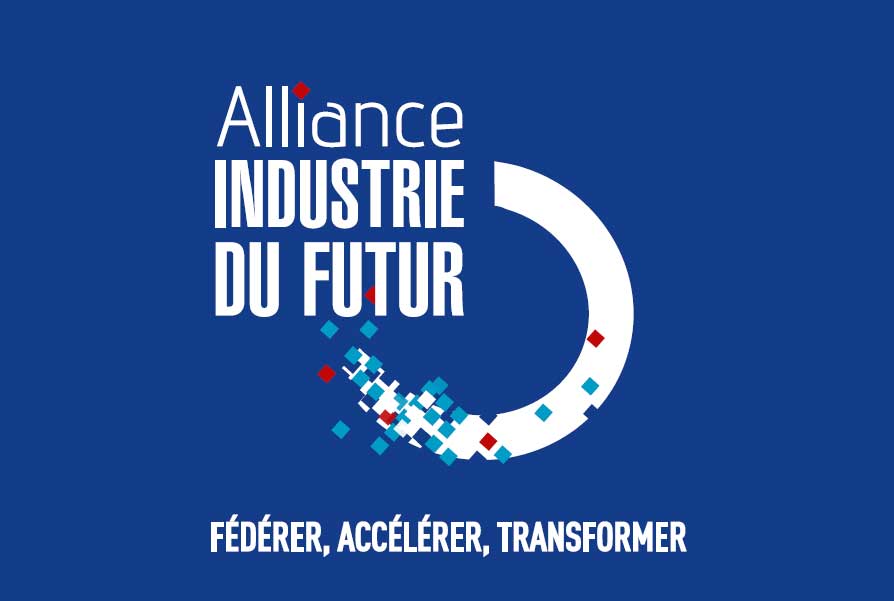 Exemplarity, innovation and commitment are the criteria that allowed us to achieve this distinction.We are proud to have obtained this label just recently, the industry alliance of the future has rewarded to date 36 other companies including Bosch, Schneider Electric, Areva ...

Awarded to companies that have concretely developed an innovative project and implemented a supply of technological or methodological solutions of predominantly French origin, the "Showcase Industry of the Futur" label distinguishes outstanding and inspiring projects.
Since its creation, the Industry Alliance of the Future has labeled 37 "Industry Showcases of the Future".
Guarantor of a national and international visibility, the label makes it possible to emerge the good practices imagined by the companies, whose results in term of competitiveness have been demonstrated, while making it possible to reinforce the diffusion of good practices with the emblematic character.

The manager of Sodistra chose to transform the constraint imposed by a regulatory evolution * into an opportunity to reinvent his business model and rethink his production methods in a new production site. The decision was made to switch to a completely new tool to make Sodistra a French industrial example, maintaining employment in the region, and the industrial tool in France.

In order to position Sodistra durably in its market and continue its influence abroad, a new building was built in 2016, with 4.2 million euros of investments (including tools, means, flows, news methods and organizations ...), and 3 million euros for process innovation.

Thus, the group's policy is redefined, through the systematic structuring of the company's transformation initiatives around the reference of the technological bricks of the Alliance Industrie du Futur. Thanks to an analysis of aid and accessible financing, including the "Macron" ovamortization measure, significant investments have been made.

Finally, a brainstorming room has been created and made accessible to all, to identify initiatives, ideas and their state of progress, in a context where well-being at work is highly valued.